What is a Transmission? 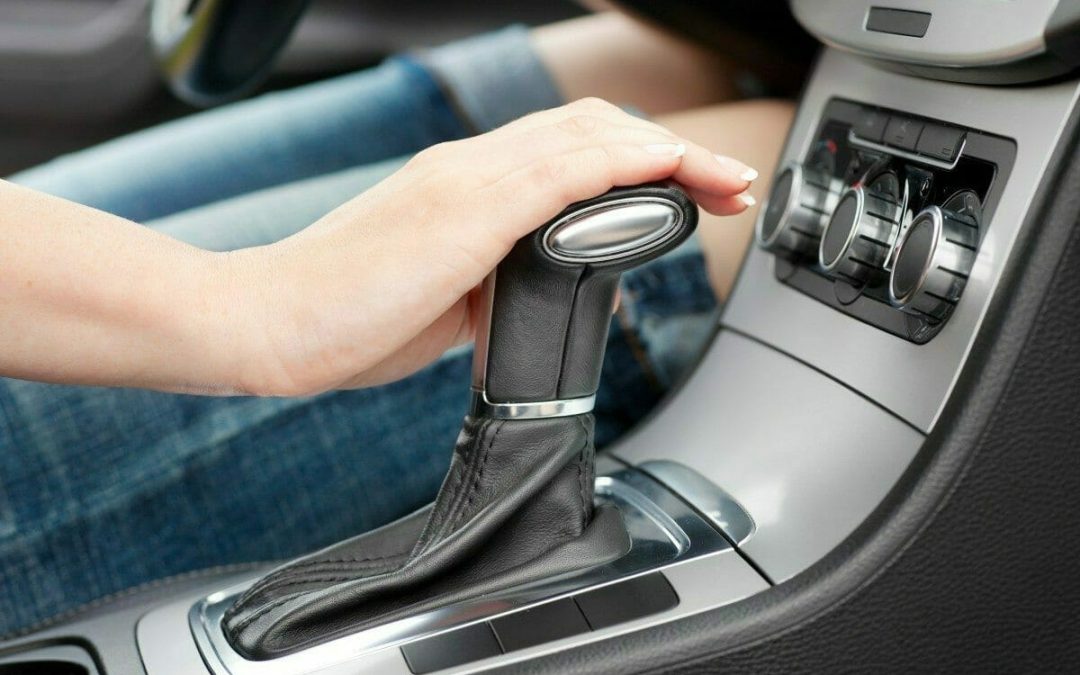 Your car’s transmission is the most complicated and least understood major component in your car or truck. In today’s cars, the transmission is a combination of sophisticated hydraulics and computer-controlled electronic components.

The transmission is a mechanical component designed to transmit power from a vehicle’s engine to the drive axle, which makes the wheels drive the vehicle.

By varying the gear ratio, the transmission alters the levels of power and speed to the wheels. For example, in low ranges, the transmission provides more power and less speed; in high ranges, just the opposite is true. This reduces the load on the engine, while increasing the vehicle’s speed and fuel economy.

Some vehicles use a clutch to connect and disconnect the transmission to the engine, controlled through a foot pedal next to the brake pedal. These vehicles have a manual transmission. If your car doesn’t have a clutch pedal, it has an automatic transmission.

Later model front wheel drive cars also incorporate another major component into the body of the transmission itself: the differential or final drive. These types of transmissions are known as transaxles.

Front wheel drive configuration improves fuel economy and handling, and reduces manufacturing costs. But because of the additional components in the transaxle, it’s generally more expensive to repair than a transmission when it fails.

Trusted For Over 60 Years!